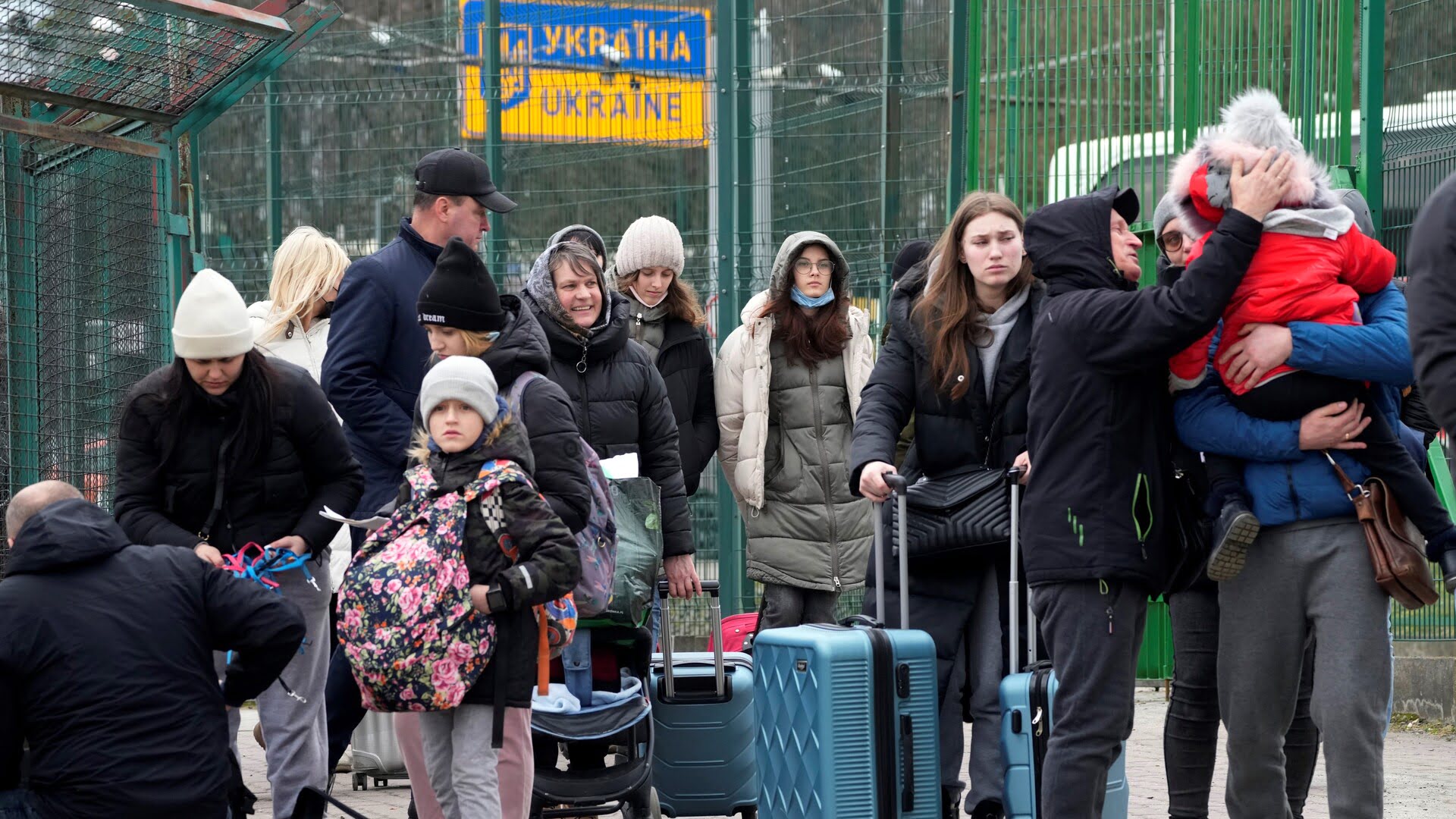 The European Commission decided to extend the temporary protection mechanism for Ukrainians for another year. Those who returned to Ukraine for a long time will not be deprived of their status.

The European Commission decided to extend for another year the Temporary Protection Directive, which provides Ukrainians forced to leave the country because of the war a number of rights, in particular, to work, housing, education, and medical care.

This was stated by the European Commissioner for Internal Affairs Ylva Johansson, Interfax-Ukraine reports. 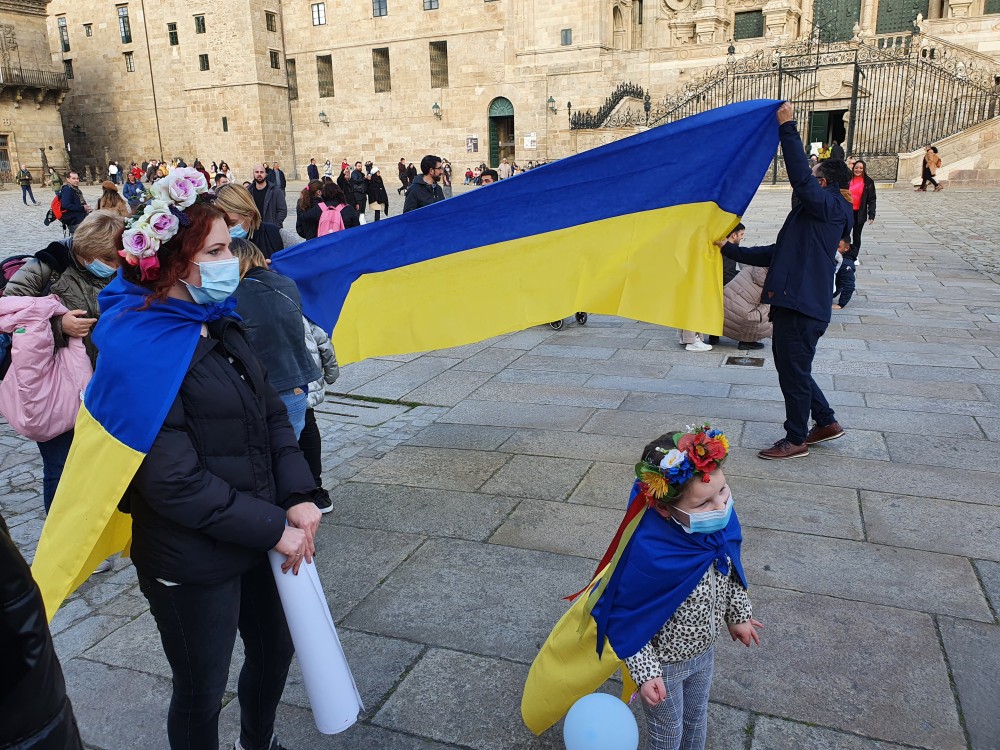 “We woke up this morning to hear bombs falling on Kyiv, Odessa, Lvov and other cities. This only demonstrates how important it is to continue to provide support to Ukraine and show solidarity with Ukrainians,” the European official said.

Thus, the Temporary Protection Directive has been extended until March 2024.

“What we saw this morning also makes it clear that we will continue to welcome anyone who has to travel to the EU,” Johansson added.

The official made the second announcement for those Ukrainians who plan to return home for an extended period of time.

“As we see today, the security situation remains very uncertain. We have seen serious progress on the battlefield by the Ukrainians, which is encouraging and may be another reason why the Putin regime is now helplessly bombarding Ukraine. When you decide to go to Ukraine, and then the situation suddenly changes and you have to leave the country again, the EU will always accept you and continue to protect you,” Johansson added.

She explained that according to the rules, in case of return of refugees from the EU for an extended period of time, the refugee status is no longer valid. At the same time, she noted that many of the refugees are afraid to leave the register, because they may have to flee again.

“Therefore, we decided that you do not need to leave the registry – you can keep the temporary protection documents that you received. All you have to do is to inform the national or local authorities of your location that you are returning to Ukraine. But you don’t have to hand over your card and you can keep the registration,” Johansson said.